Sonear is a network of small radio transmitter devices that can be discreetly embedded in public spaces, allowing users to discover and locally broadcast meaningful stories. The users decide and upload the content they wish to share, which could be anything from personal anecdotes, to poetry or an unknown history. It went on to win the Universal Design Award at the Irish Design Graduate Awards 2016. 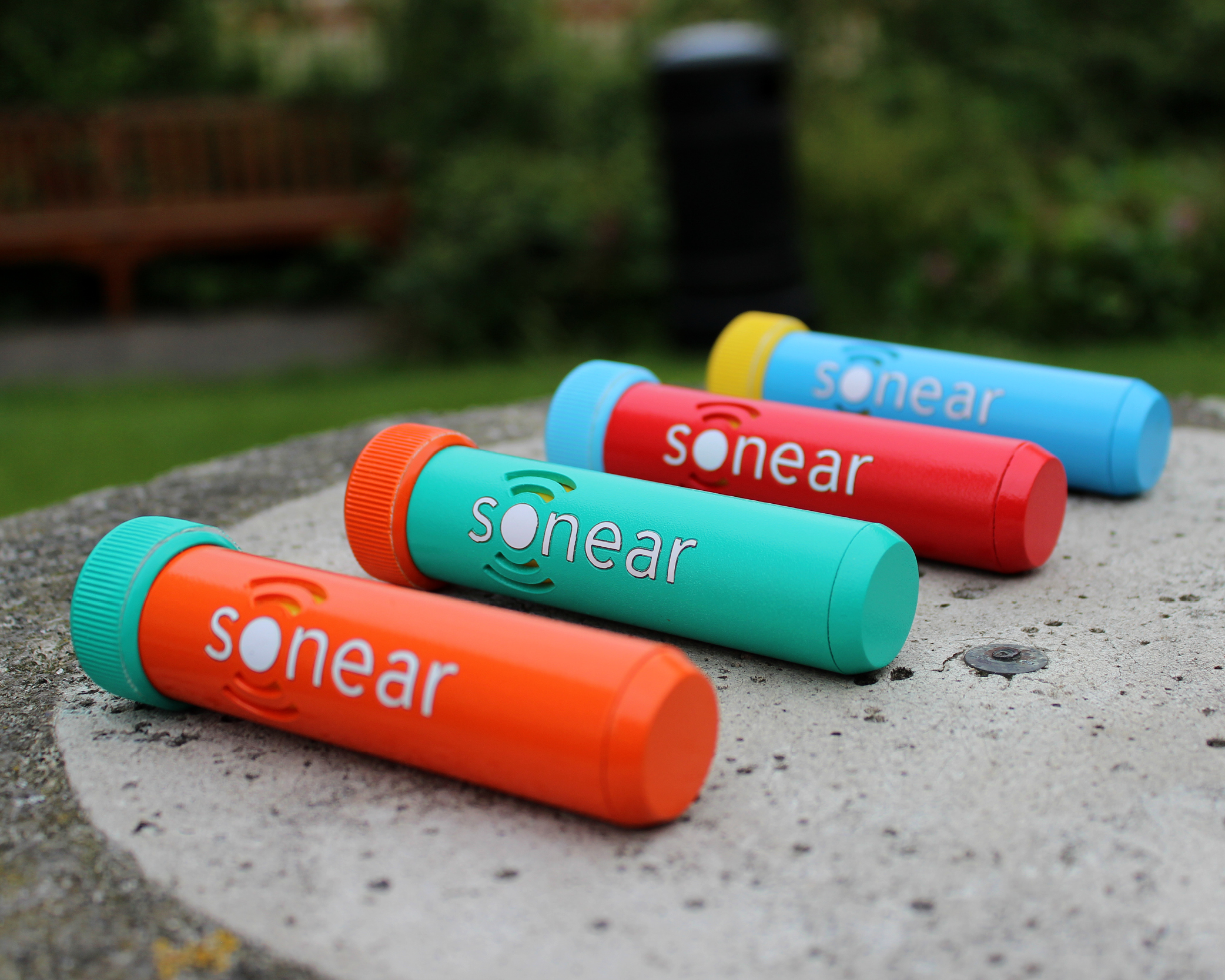 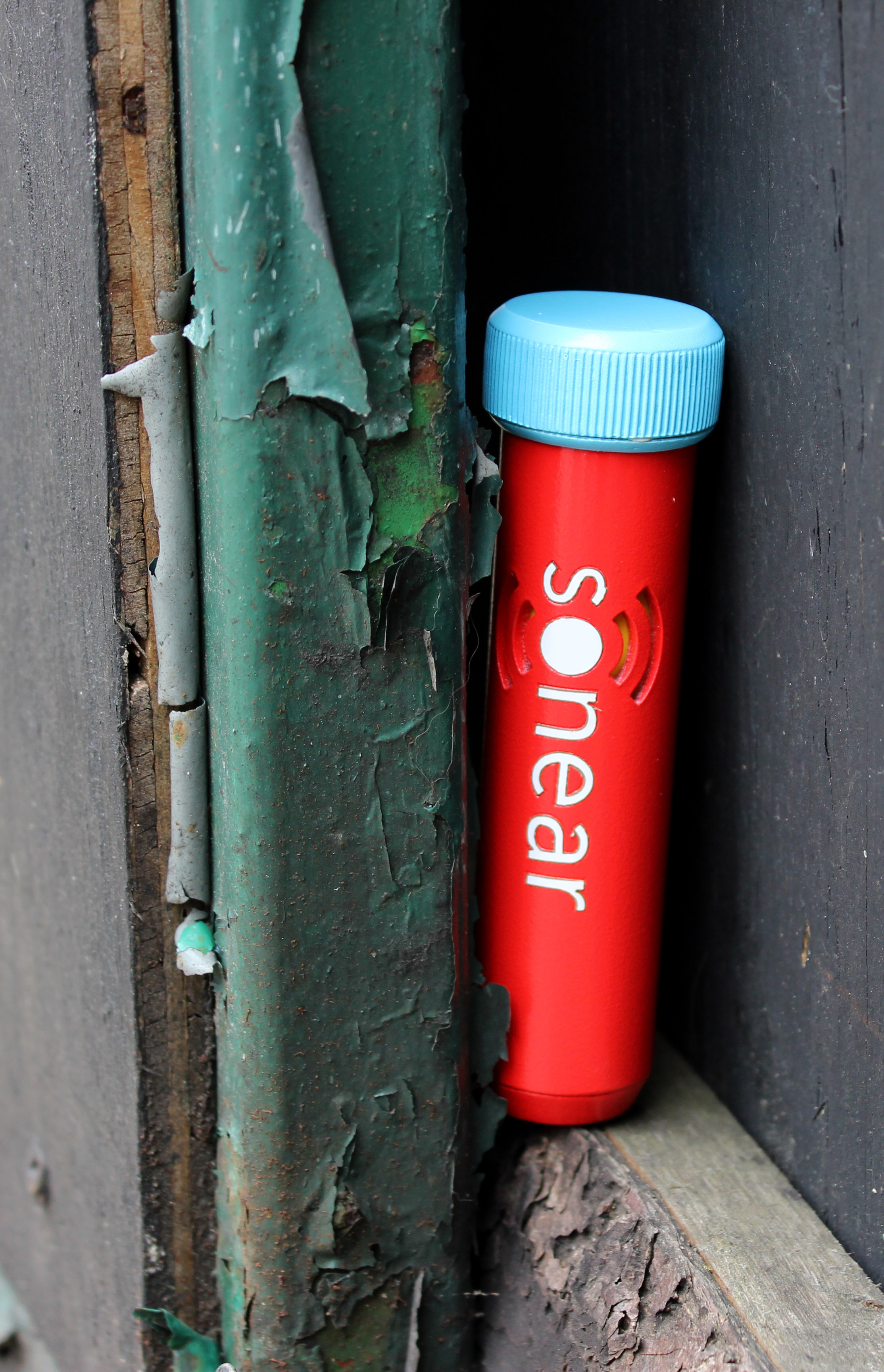 The Search for Meaning

My final year project at the National College of Art and Design was centred around one simple question: how can we encourage more meaningful interactions?

With the responsibility of a designer being to solve for problems or to create opportunities, I was focusing on the latter: specifically, the opportunity to add more moments of value to our daily lives, in our interactions with our environments and with one another. A vast majority of our designed environment is built to serve its function and little more: to take us from A to B, with as little complaint or incident as possible. 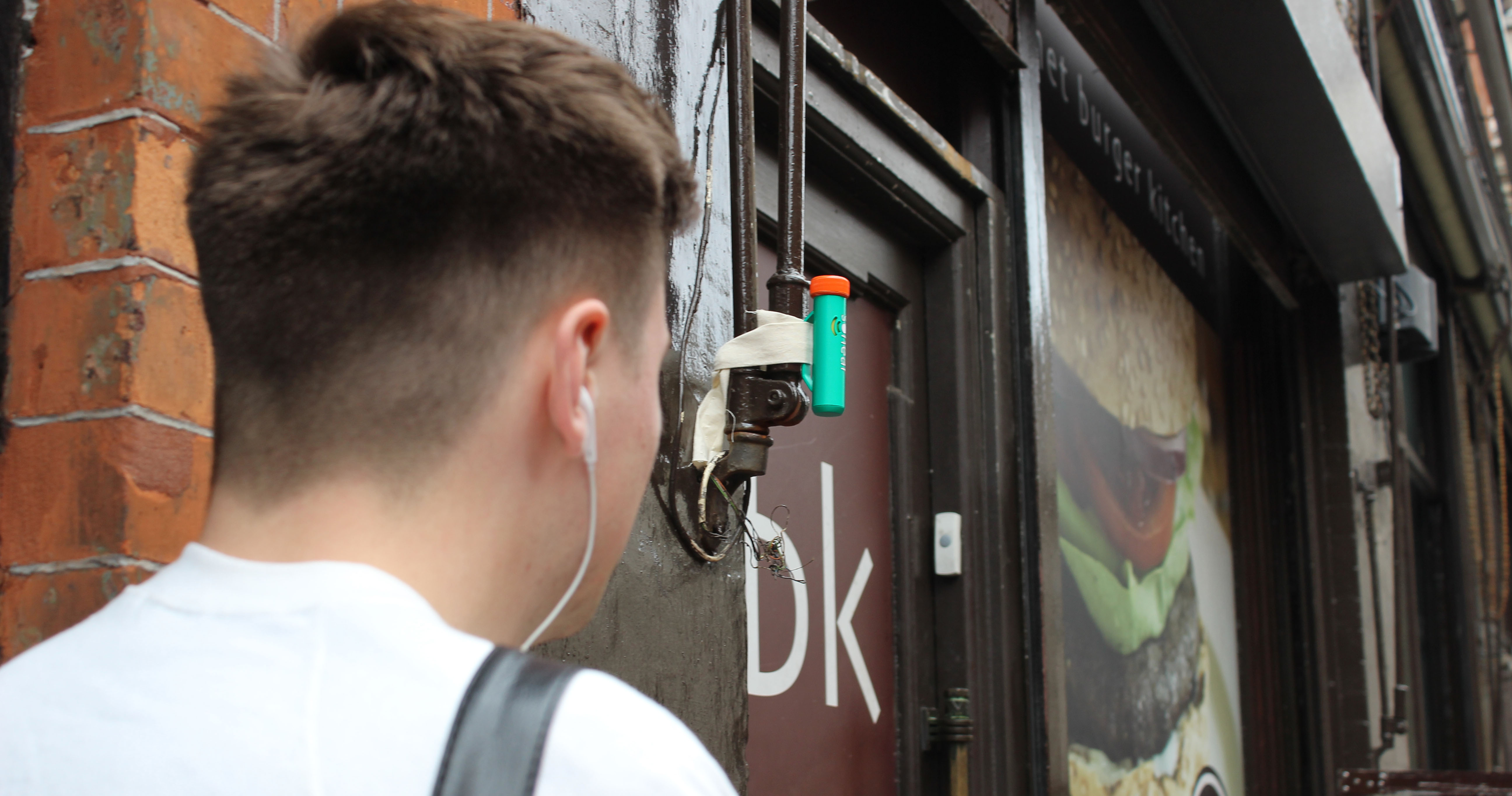 My research lead me to believe that knowledge is the key to engaging conversation, and that engaging conversation is a direct path to meaningful interactions. It is through listening and learning new things that we become engaged: be it reading a book, visiting somewhere new, or sharing a story with a friend over a pint. This information can be rich in of itself, and for others it is through sharing these stories and experiences with another that we create value, through the conversations we share.

Busy lives and modern media can often make it hard to find time for meaning, or learning new things. Our knowledge and conversation can easily become limited to our own monotonous experiences, what we do and see daily, as well as what online media presents to us. This limited pool of information to draw from results in a monoculture. By expanding our resources for obtaining and consuming information, people can be empowered to learn more, and create more meaningful experiences. 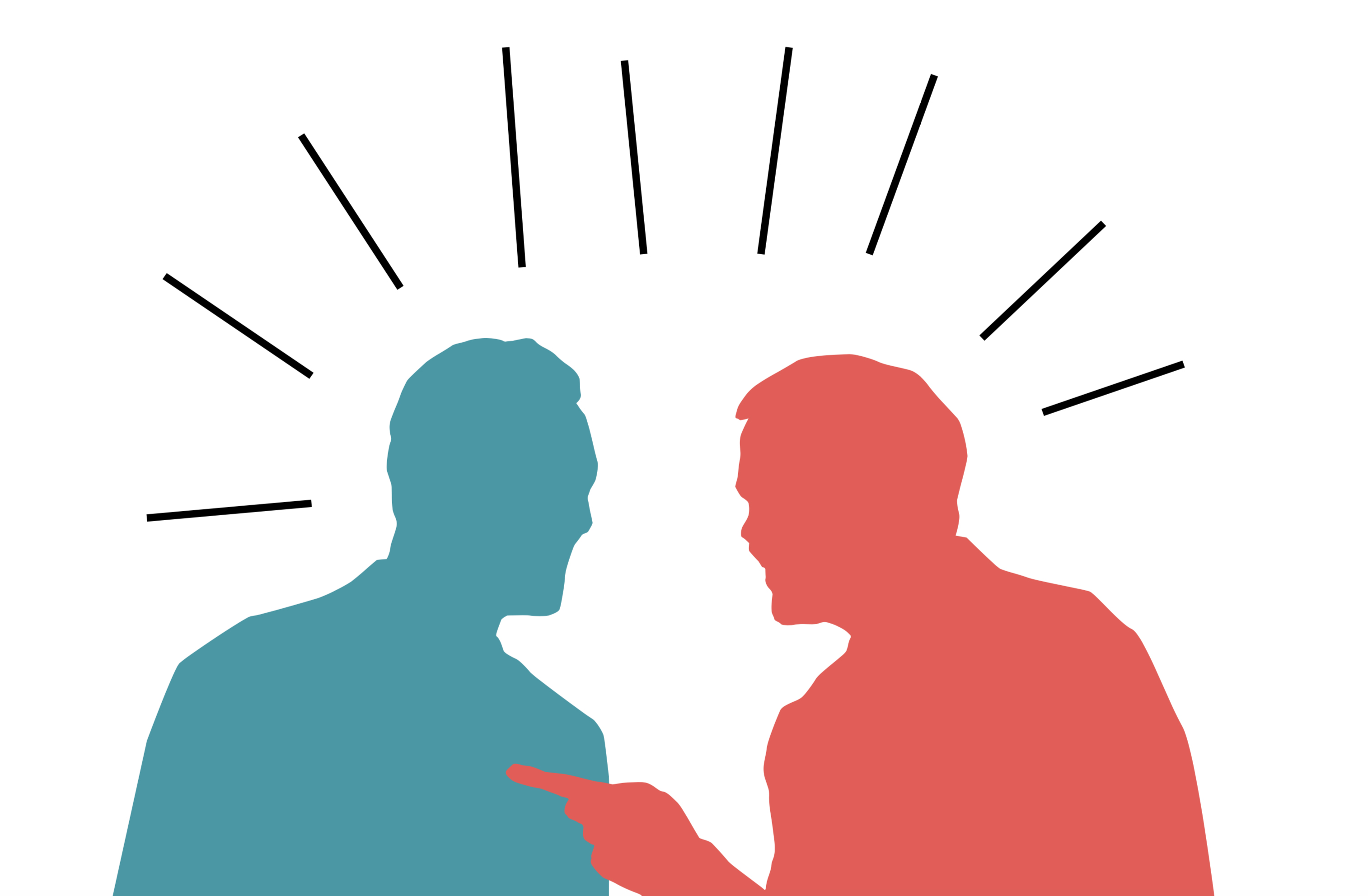 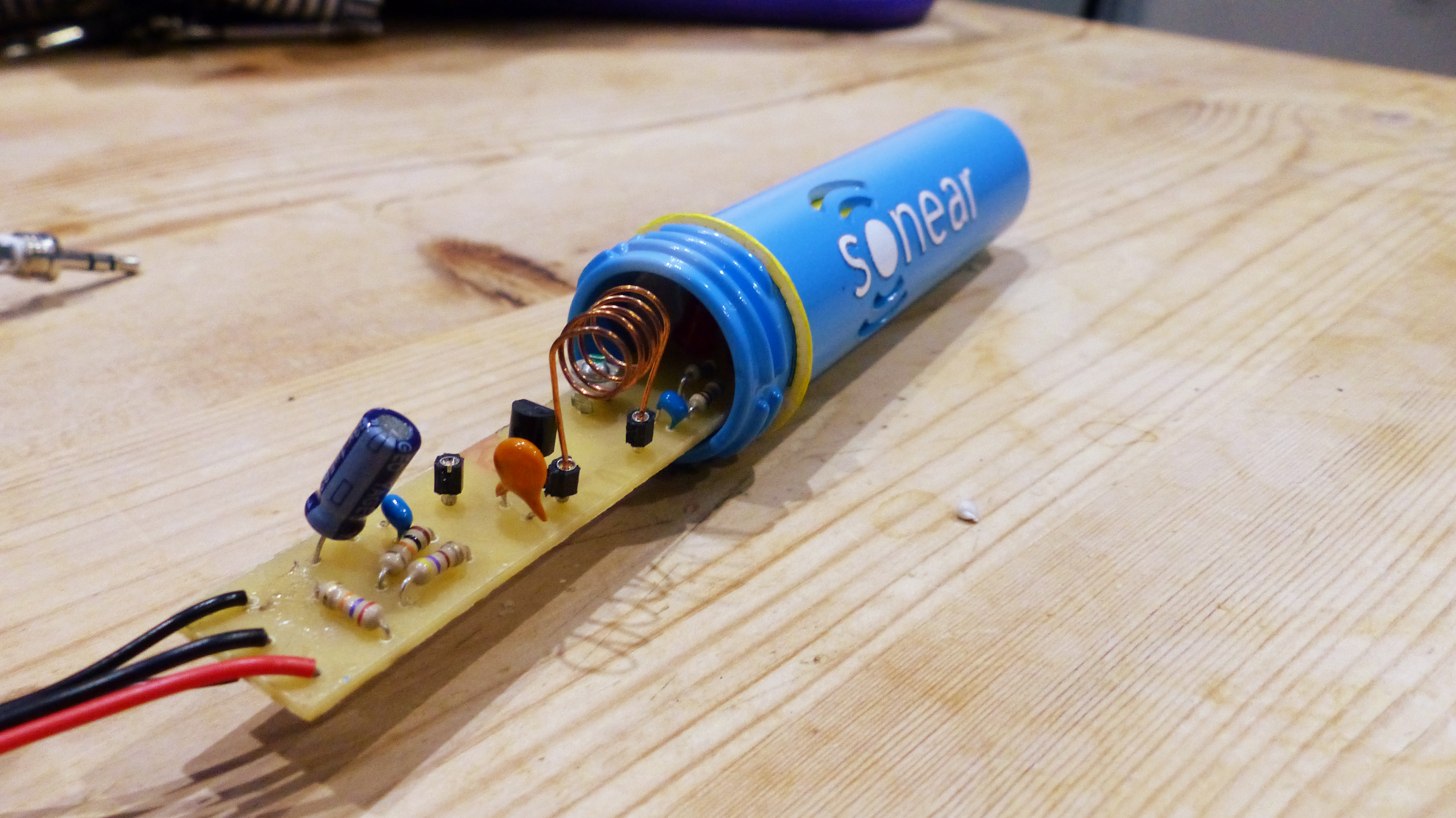 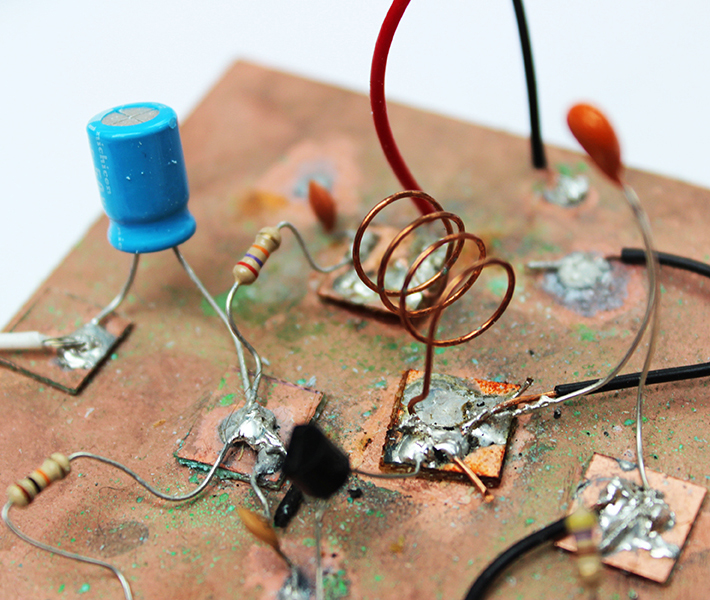 We are unknowingly surrounded by meaning, as every street, road and alley has its own story, as do the people who've passed through them. What if the significance of a place could be heard, if information could be sensed and tuned into?

Sonear was developed to harness this wealth of information, a system that allowed people to learn about their surroundings, and broadcast their own stories. It operates by broadcasting on short range FM frequencies and using fundamental radio transmitter technology. The device uses a minimal amount of components to broadcast short range radio, the length of a street, and powered off of a LiPo battery. The content can be uploaded onto the board via a microSD card, and broadcast on loop by an inbuilt microcontroller.

Sonear operates as a service, wherein it is licensed for operation within an area. Once a local area or council opts in for using Sonear, a specific frequency is licensed for the transmitters to broadcast on, so as not to interfere with any other broadcasting signals. Devices are then bought into operate at this frequency, where after recording onto the device, they are embedded into the public space. The common frequency and short range nature of the Sonear device means that while wandering a city tuned into the Sonear frequency, some streets may simply produce static, while some will reveal a hidden, yet audible, layer of meaning.

An open call was sent out for citizens to broadcast their stories. Historian Eoin Harty recorded an interview to be embedded on North Brunswick street in Dublin, where he shed light on site specific stories from the 1700s. An impromptu singsong at a Liberties Pub was captured and shared for passerbys to listen to long after. The poet John Moynes responded to the call, and recorded a piece entitled “Anonymous”, to be played in the vicinity of Grogan’s on South William Street. 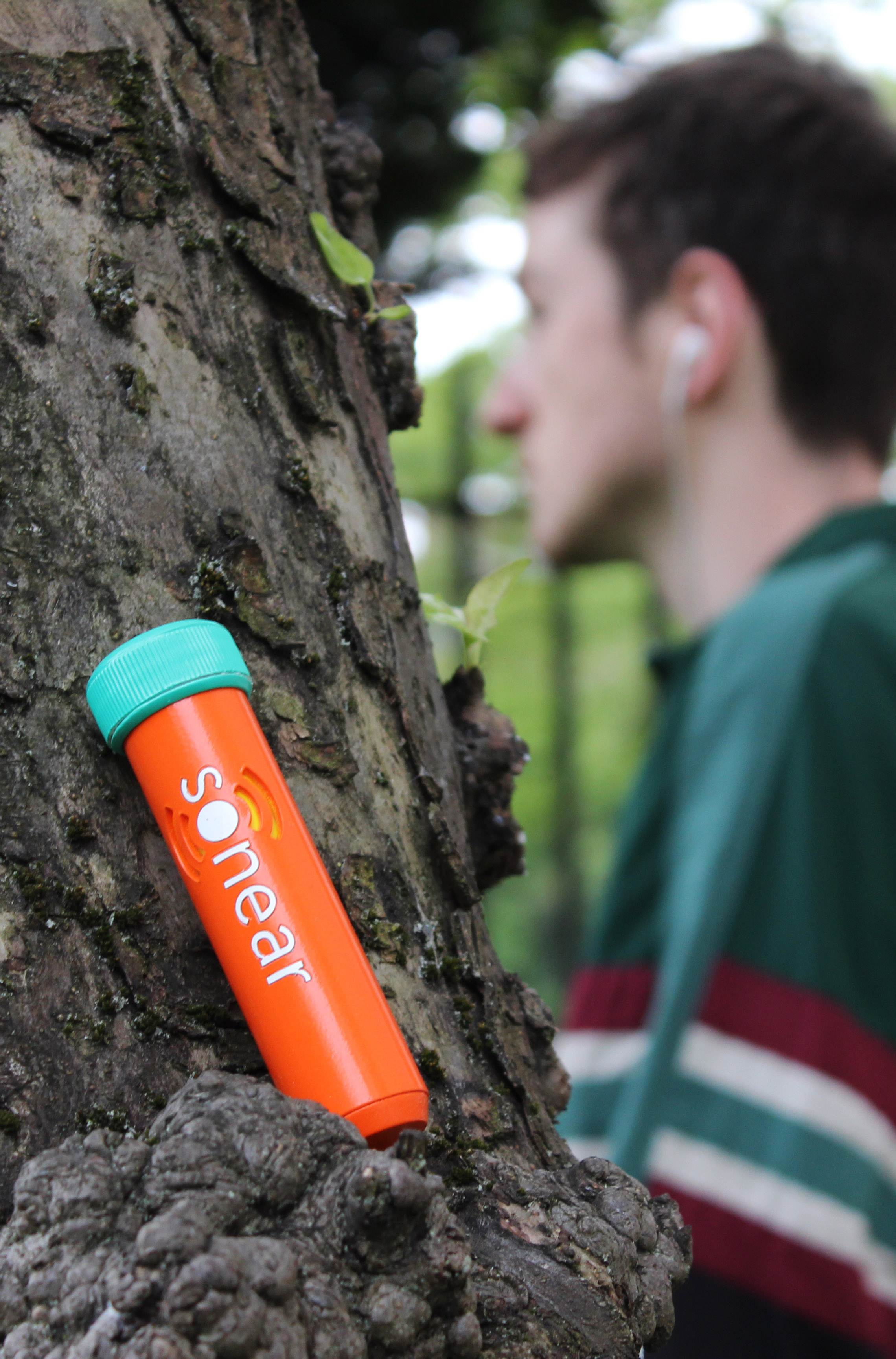 To learn more detail about the Sonear project, or to request a copy of the design rationale, please get in touch via the contact page.