In April 2017, Nokia Bell Labs began a collaboration with famed Irish musician, filmmaker and broadcaster Philip King as part of the E.A.T. program (Experiments in Art and Technology). The goal was to create sonic empathy to enhance the spoken word, and to debut this performance at Inspirefest 2017, Europe’s leading science, tech and arts festival. Bell Labs Motion Engine engine employs advanced machine vision and video analytics to discern invisible patterns of movement in nature. These natural movements are transformed into audio-visual experiences that convey the hidden patterns of music in all natural movement. The Motion Engine was utilised to analyse King’s movement and translate it into a sonic response, resulting in a performance wherein simple gestures and choreographed movements created a vibrant soundscape to augment the poetry.

Philip King was to deliver this spoken word poetry at Inspirefest, Europe’s leading science, tech and arts festival. Performed on stage at the Bord Gais Energy Theatre in Dublin, which can hold an audience exceeding 2000 patrons, it was imperative to create an instrument that was as reliable as it was evocative. I worked extensively with the artist, designing a soundscape and instrument library to compliment his choice of poetry. By controlling the speed, direction and velocity of his movements on the stage, King had artistic control over the audio produced, including what instrument, note and octave was played. 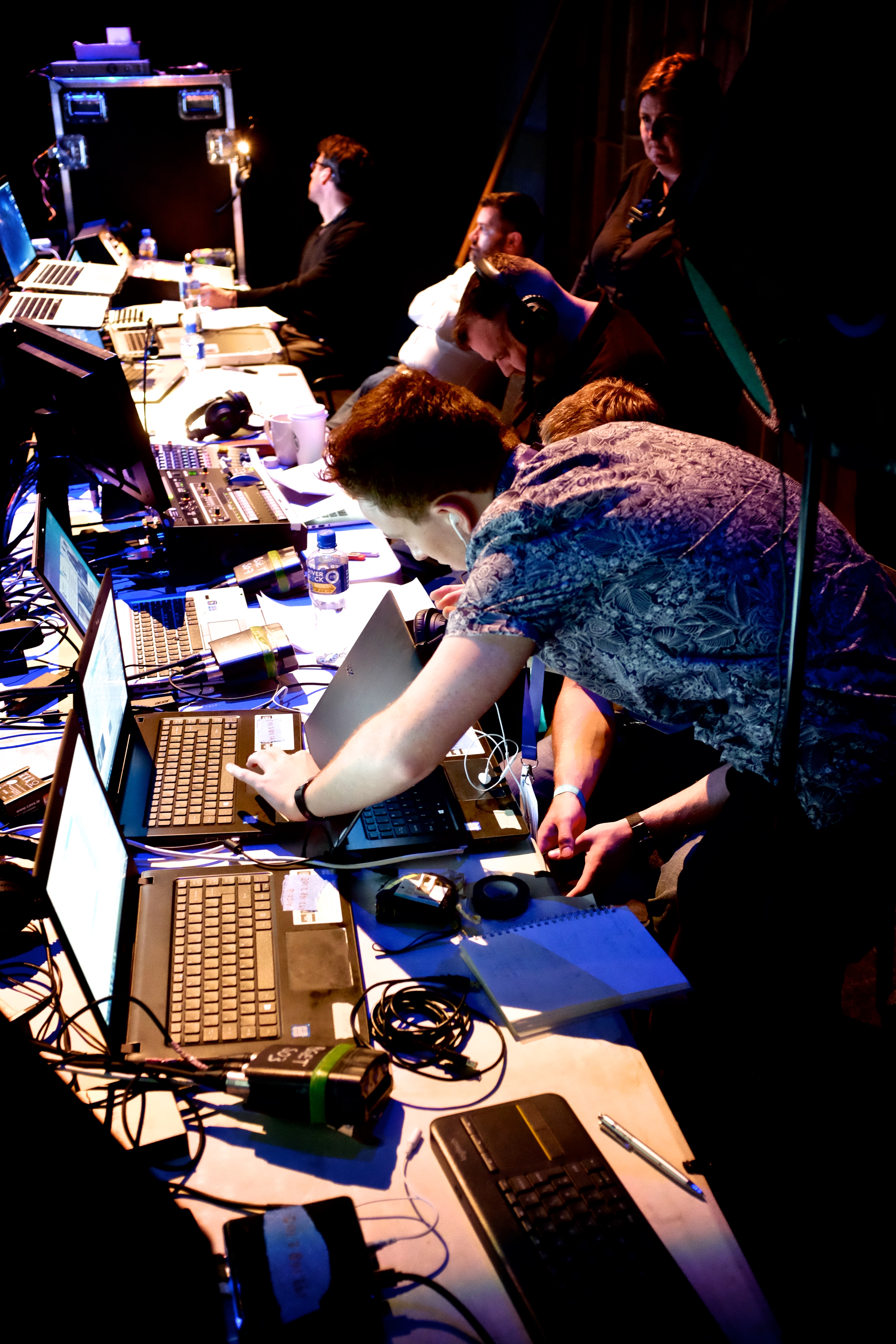 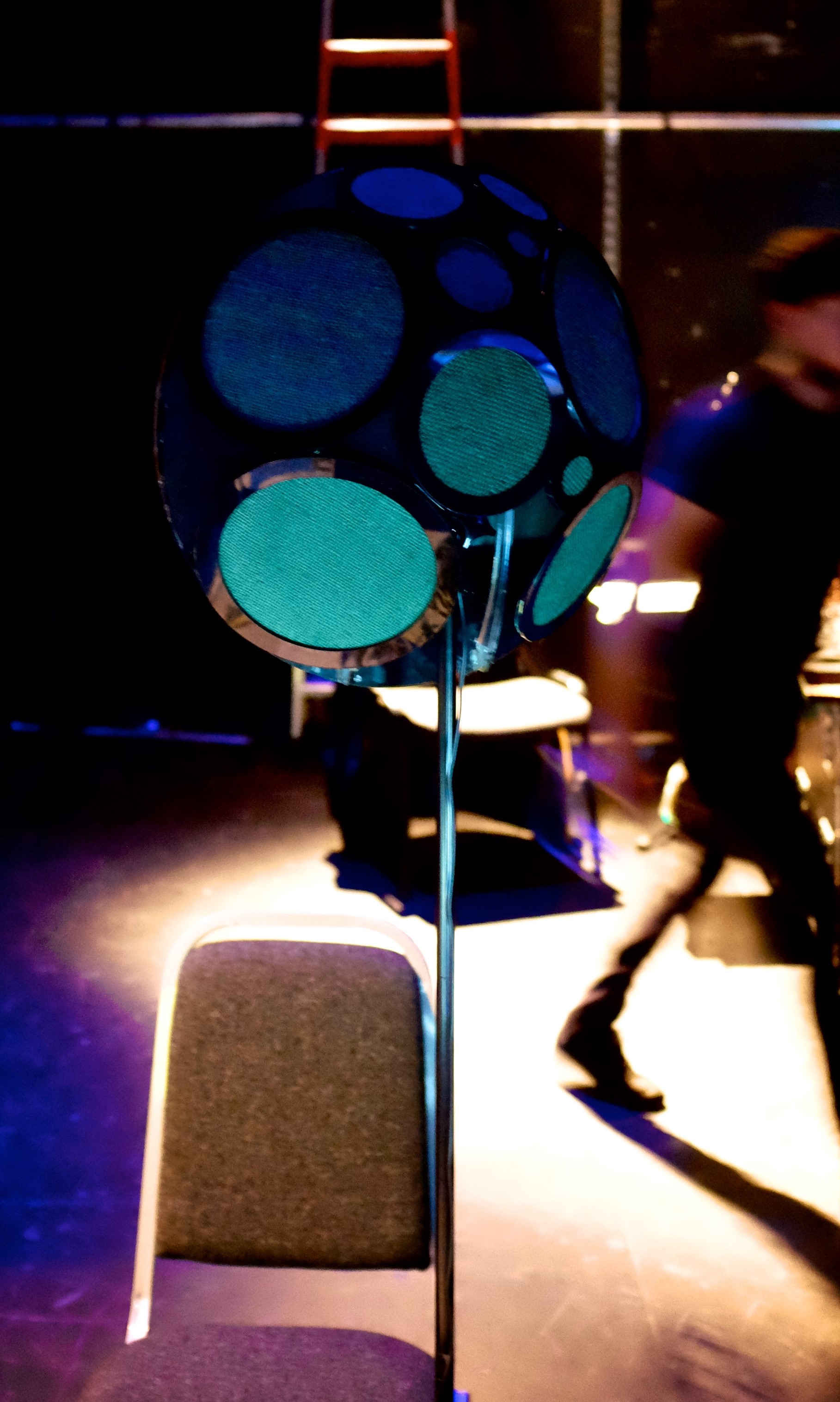 A custom stand was designed and built for the performance, acting as Philip King's partner on stage at the event. The stand was designed to look befitting of the performance; curious, experimental and full of character. Coloured textured fabric was adopted as it differentiated itself from other tech devices, as well as sitting in line with the native themes in King’s choice of poetry. A cluster of acrylic rings formed a dome to house the video analytics camera and reflective reference panel, which aided the user to control their movement and the audio triggers.