Creating light paintings by using the invisible network that surrounds us

In December 2016, Nokia Bell Labs was given the opportunity to create WiFi light wand paintings for Ireland’s Edge, a conference run alongside Other Voices arts and music festival. This project was part of Nokia Bell Labs’ E.A.T. programme (Experiments in Art and Technology). A series of photographs were created using long exposure photography and light wands, that map and visually respond to the local network strength.

The light wand consists of an LED strip, Arduino and WiFi sensor, attached to a carbon fibre rod. The video was shot on the coast of Dingle, Co. Kerry, proving that even on the most remote beach on the edge of Ireland, we remain connected to the invisible network that surrounds us. 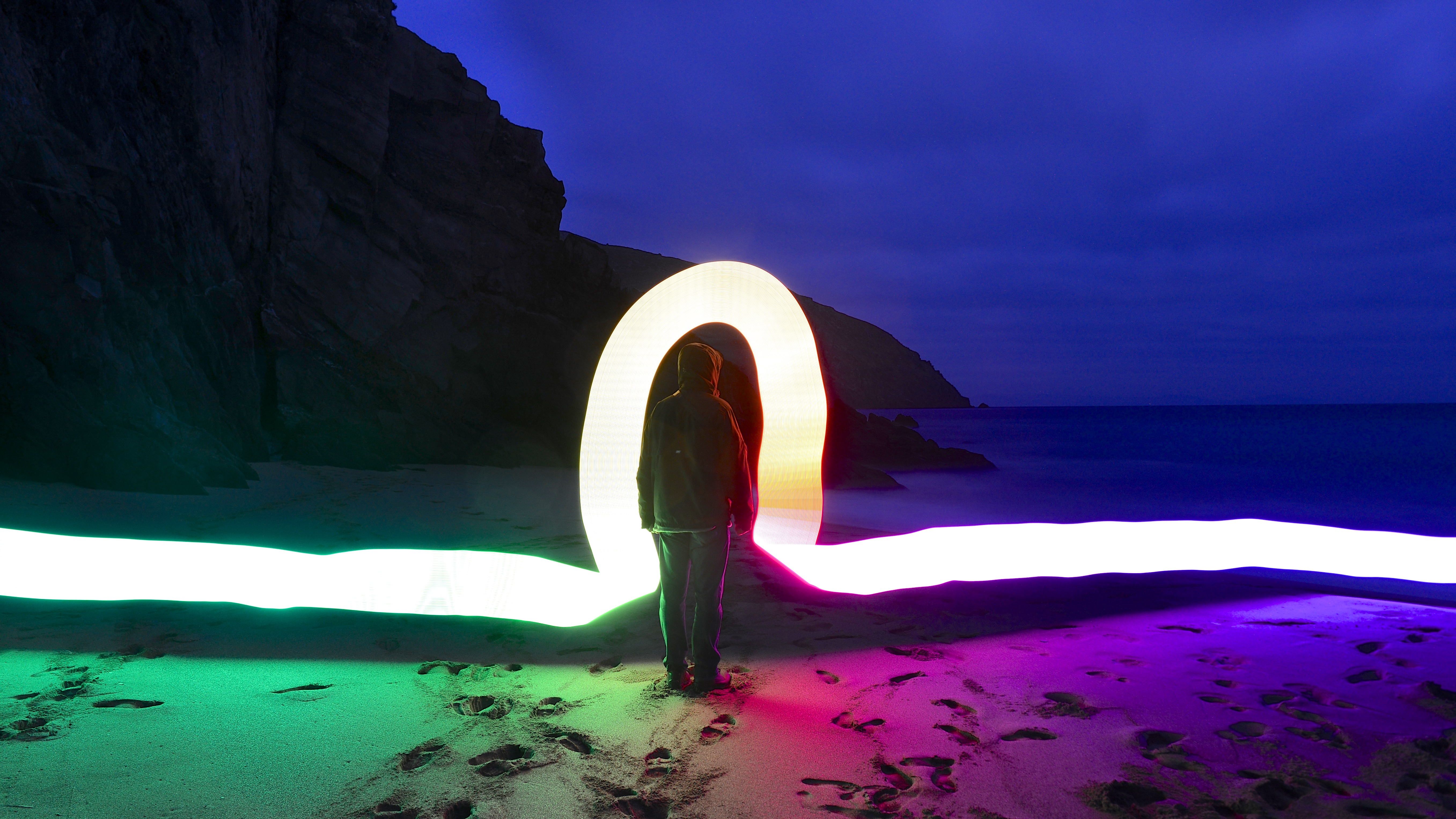 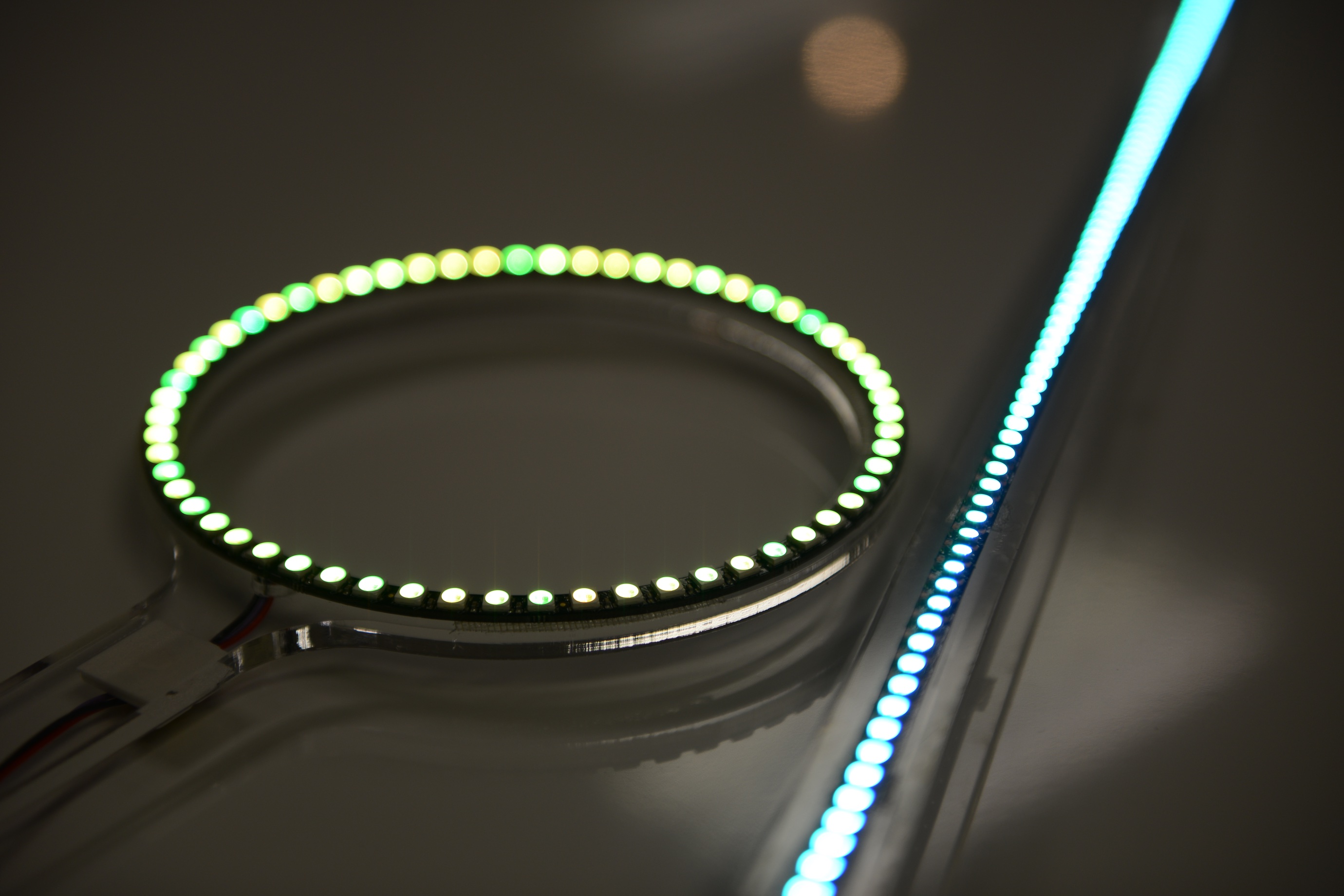 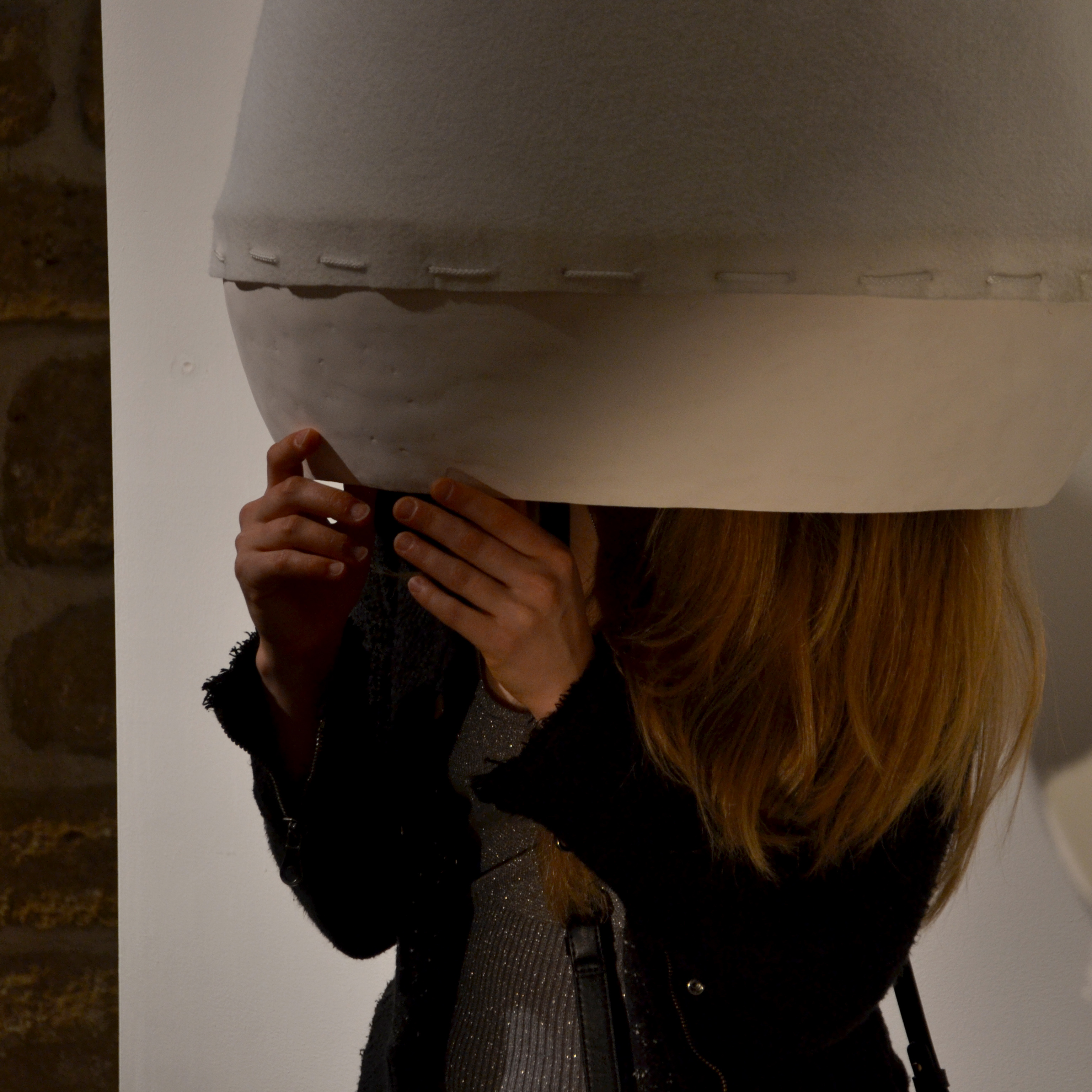